How Could New Planning Rules For 2014 Help You?

The Planning Minister, Nick Boles, has revealed that the changes to planning rules are going to make it easier for certain changes of use to go ahead without any planning application at all.

This is going to especially affect rural areas, with Boles claiming that this will all make for "better use of redundant or under-used agricultural buildings", and although it has raised alarm in some quarters the overwhelming reaction has been positive.

It looks as though the shift will help ease the pressure for new builds in the countryside by allowing as many as three houses to be converted from barns on every farm, with up to a maximum of 450 square metres of building conversions allowed. 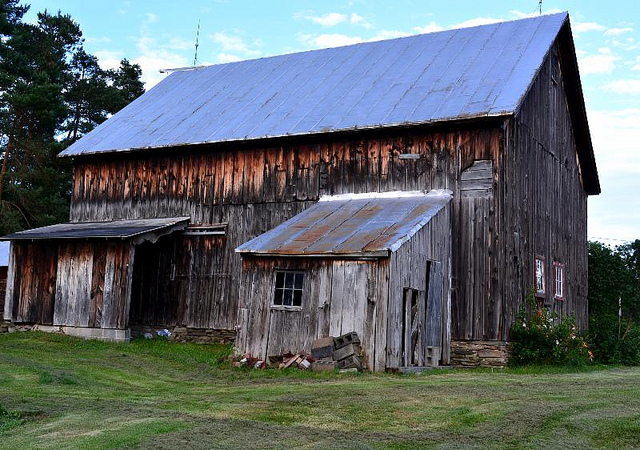 Despite re-assurances from Mr. Boles and other members of the government, the Campaign to Protect Rural England registered its concerns that this would damage the countryside.

Going even further into the reasons this could be a good idea – housing demand doesn't just dissipate if there are no outlets. Easing the immense pressure on the housing market is vital for a healthy, well-rounded British economy, and taking steps which can ease that pressure without using any new land is probably a step in the right direction.

Policies can have odd consequence, though, so we'll have to wait and see!

Other Changes Of Use

In addition to converting barns, if you want to convert an old shop into a home it should be easier under the new guidelines.

Changes of use already have to be material before an application needs to be sought, where 'material' is defined by the local authority and the nature of the development. In some ways, this is an extension of that principle, making sure that people aren't seeking planning applications when a building has been effectively useless, empty, or serving a secondary purpose for years.

This sounds like a fairly sensible step to us, however some people could get caught out by some of the limits on barn conversion area and number. There may also be cases where listed barns (or shops, for that matter) could be damaged during developments which really should have had planning permission.

That's all from people misunderstanding the regulations, though, and if you get a decent planning consultant on your side there should be no such problems. All-in-all, this looks like good news. But what do you think? Let us know on Twitter!