Planning For Listed Buildings Can Get Messy

Planning permission is an incredibly complicated area with hundreds of factors coming into play for each individual planning decision.

When you add listed status into that mix, it's inevitably going to get messy.

That's what one home-owner discovered recently when she discovered that the changes she'd made to her listed building without planning permission went against the very specific terms governing the nature of the building.

She now faces the unhappy prospect of tearing down her £600,000 renovation in order to bring the building more back in keeping with its long history.

In this case, that means allowing the changes she made to the building to be undone so that livestock are able to share use of it once more.

So why does she have to make sure that there are turkeys at the table? 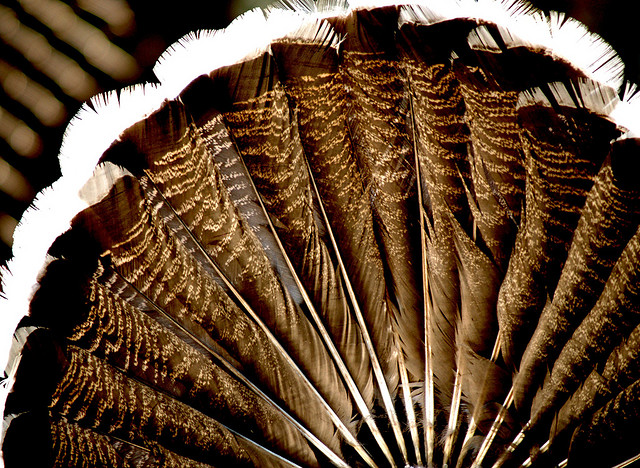 A User's Guide To Listed Buildings

A grade II building is of special interest.

A grade II* building is of more than special interest.

A grade I buildings are of exceptional interest.

The grades of a building are primarily to do with the levels of funding and grants a building can expect to receive, while all listed buildings will need to retain their character and their most important features.

The unfortunate home-owner in the Daily Mail article 'only' owned a Grade II*-listed building, as opposed to a Grade I, but it was still very important that the things it was listed for – it's an old longhouse with a 'shippon' or mixed animal-human area – had to be kept intact.

If you own a listed building, you should already know what you can and can't do with it, as this should be made clear to you when you purchase the property. Attempting to get retrospective planning permission like this is possible, but can be a risky play, and is especially risky for a listed building in an area which is already losing a lot of its buildings.

Ultimately whether this decision was fair or unfair is up to any appeal which might be launched.

The main reasons the decision is considered to be fair are that the conditions for development were known long in advance, that these sorts of buildings are an extremely rare part of our heritage, and that the shippon has to be able to be used to house livestock.

The main reasons the decision is considered to be unfair are that the rules are thought by some to be outdated or unfair in themselves, preventing the owner from installing a handrail on dangerous stairs for instance, and that the shippon hasn't been used for agricultural purposes in a long time.

Looking at the images, there's definitely a clear difference in the before and after pictures.

What do you think? Do you believe she was justified to go ahead and "ask for forgiveness rather than beg for permission"? Or do you believe she should never have started the development at all?

Whatever you think, let us know in the comments section, we're eager to hear your point of view!