Since the 1930s, Battersea Power Station has been an indelible mark on the London skyline. Recognised the world over, the time has come for the disused power station to evolve – and like many projects in this part of London – renovation into bespoke apartment buildings look to be the name of the game. 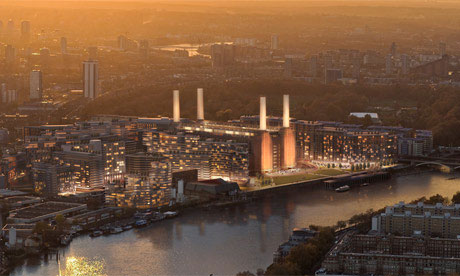 The Battersea Power Station apartments could be somewhere people call home in the not too distant future. More than 250 flats built in the imposing building are set to go on the market on May 1st.

Prices are however not being announced until April, and the latest rumours suggest huge costs – in some cases up to £30 million for a penthouse apartment.

‘This is a once in a lifetime opportunity to own one of a relatively small number of fantastic homes being created in the iconic power station itself,” comments Rob Tincknell, CEO of the BPSDC. 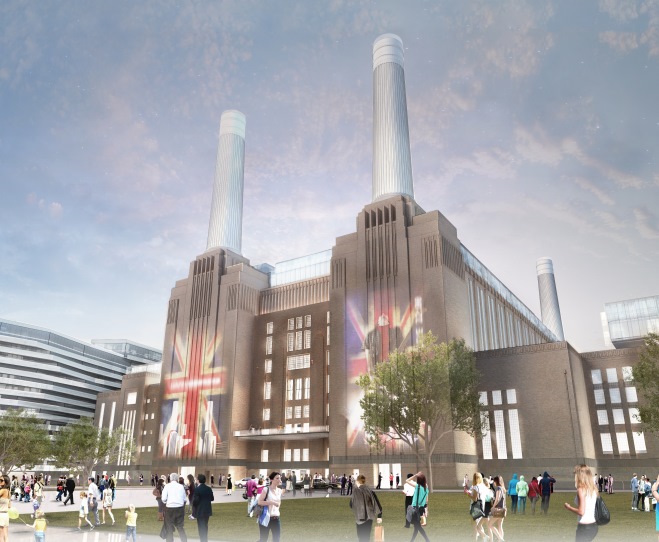 The station itself has gone through a number of transformations over the years, from a gig venue to a proposed theme park. The new apartment developments however will create 15,000 new jobs, 3,500 new homes and a ultimately a privately extended section of the London Underground at Battersea Power Station and Nine Elms.

It is claimed the apartments at Battersea will be part of a wider development in this part of London, creating new office space, new shops and restaurants and a state of the art performance venue.