The Housing Minister recently confirmed that councils have received £3.4 billion as a bonus for enabling or allowing the construction or conversion of 800,000 new homes.

Mr. Lewis claimed that the impressive figures showed that communities are happy to say 'yes' to new development once the power to act has been put into their hands.

The new locally-led system and incentives such as the New Homes Bonus appears to be generating results, as planning permissions granted for homes for the year up to September rose to 240,000. 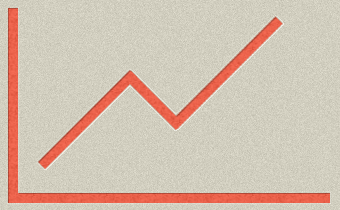 For the year ending September 2014, the following statistics are interesting:

What does this mean?

This is further supported by the increased use of planning performance agreements to increase transparency and help developers to work alongside local authorities quickly and smoothly.

The government's aims are not necessarily to help developers (other than housing developers) directly, but usually revolve around making the planning application process faster, more efficient and more streamlined. However, if the actual trend towards smoother, more transparent and more easily-granted planning permission continues, 2015 could prove to be a great year to apply for planning permission.

Thinking Of Applying For Planning Permission?

At Kingsley Smith Solicitors LLP, we are able to help both private clients and corporations with planning permissions, whether you need help with the initial application or assistance with the appeals process.

We cover elements of planning permission from rights to light to tree preservation issues, and much more. Each case, and each council is different, so a simple case in one area can quickly become very complex in another.

If you're interested in our services, please get in touch and we'll discuss whether the services we offer are right for you.