The government has recently announced the creation of a new taskforce dedicated to improving the supply of housing. The Housing Implementation Taskforce will seek to monitor the government’s progress on housing, identify roadblocks and blockages, and seek to ensure accountability. Issues around brownfield land and alleged cases of hoarding unused land have been prominent in recent politics, and this taskforce is just the latest measure of many to have been deployed in pursuit of increased housing supply. 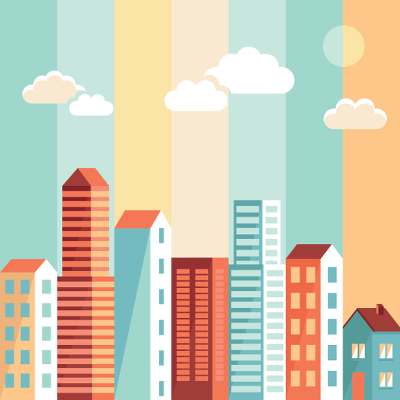 You can see the complete make-up of the taskforce below, information has been taken from the government’s website:

Together they are broadly responsible for improving the accessibility and affordability of housing. This will be a significant task as development in recent years has fallen short of demand, but hopefully they will be able to take advantage of the groundwork that has already been laid.

Probably the most straightforward goal for the taskforce is helping first-time buyers onto the property ladder, a difficult task as house prices continue to soar. Other than that, the housing implementation taskforce will be seeking to properly implement the somewhat controversial Right to Buy and the sale of public sector land.

As we’ve mentioned, a significant aspect of their role is accountability and maintaining a good rate of progress. As such they will report to the Prime Minister and Cabinet regularly, alongside other taskforces.

Brandon Lewis said that "Housing starts are at their highest annual total since 2007, but it’s clear we need to maintain this momentum and build the homes communities want and need.

That’s why for the last 4 years we’ve pulled out all the stops to release formerly-used surplus public sector land for house building – meaning we have now exceeded our own target."

At the time, land had been released at 899 sites across England, and that figure looks like it can only increase with the help of a dedicated taskforce.

Making The Most Of Land

Both Will Rogers or Mark Twain have been credited with a variant of the phrase "Buy land – they're not making any more of the stuff." Although this may or may not be good advice for the individual investor, in practice it's what we make of the land we've got that makes the difference.

As such, making good use of brownfield sites and unused public sector land could greatly help to ease pressure on the housing market.

It seems as though the new government taskforce will be seeking to keep up the progress made in this area by the previous government, which may be good news for both housing developers and prospective first-time buyers.

As for whether it actually has an impact on housing supply and housing affordability on the ground, we will have to wait and see!